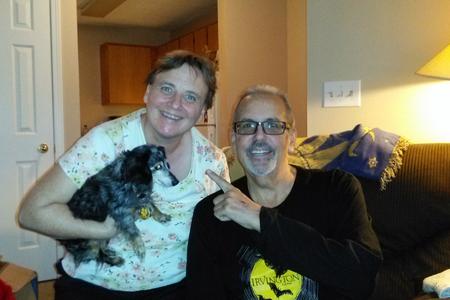 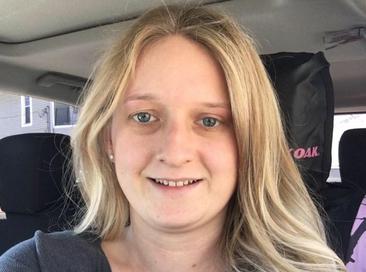 Chrissy is the President and Co-Founder of animal rescue group, Barkers and Whiskers! While this specific organization began in January of 2018, she began her journey with pet rescuing in 2013. Barker has had a passion for pets ever since she was young and was raised around a variety of critters growing up. In between caring for animals and communicating with prospective foster homes, Barker focuses on setting up fundraisers and donation drives to keep her non-profit organization afloat. Although this sounds like a full-time job in and of itself, she is also a full-time student and works a full time job! Both Barker and her co-founder, Lisa Johnson, consider Barkers and Whiskers a passion project and devote as much possible time to saving animals as they can. Her ultimate dream would be to have a large available space to open a shelter out of. Not including the revolving door of foster animals that have found a place in her heart, Barker has 3 personal cats. When she’s not busy with school, work, or her passion project, she enjoys riding motorcycles with her boyfriend, Scott. A self-described “old soul,” Barker also enjoys 80’s rock and attending concerts when her busy schedule allows for it.

Lisa is Co-President of Barkers and Whiskers! She began her relationship with this organization at its beginning in January 2018 and has worked closely with Chrissy Barker since 2013. Much like Barker, Johnson’s passion for pets began at a young age. This passion was heavily influenced by the assortment of animals surrounding her while she was growing up. Johnson still appreciates a variety of animals to this day, and is a parent to 4 cats, 2 dogs, 2 guinea pigs, and 2 humans. Her journey into animal rescue began in 2012. Johnson has worked with a variety of non profit animal rescues, but enjoys her current position as Co-president and one of the main foster homes for Barkers and Whiskers. Just like Barker, Johnson is also fully employed elsewhere as a defense attorney. Luckily for her, she is able to work from home and has ample time to play with and care for an array of foster animals waiting for their forever home. In between working for the legal system and caring for animals, Johnson enjoys collecting Madame Alexander Dolls and watching Netflix with her (human) kids.